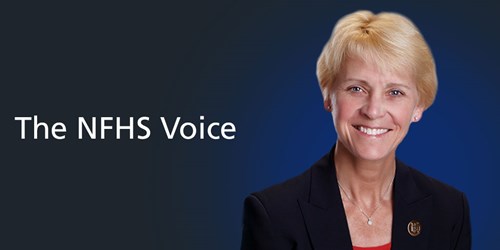 To say that American female athletes dominated the recent Olympics in Tokyo would be an understatement.

Among the 66 medals earned by American female Olympians – most by any country in the history of the Games – were gold-medal performances by the U.S. basketball, volleyball, water polo and beach volleyball teams. Eighteen medals were earned by the U.S. women swimmers, female track and field athletes claimed 15 medals, and the U.S. women’s softball and soccer teams won silver and bronze medals, respectively.

In the past 30 years of the Olympic Games, the United States has dominated the women’s team sports of basketball (nine golds), soccer (four golds, one silver, one bronze) and softball (three golds, two silvers)—not to mention the untold number of medals in track and field. And this past summer, the U.S. women’s volleyball team claimed its first gold medal.

These performances by some of our nation’s most skilled female athletes never would have been possible without the passage of Title IX and the offerings of these sports through our nation’s schools. With the chance to play afforded by the landmark Title IX legislation in 1972, girls participation in several high school sports skyrocketed in the years that followed.

When the NFHS conducted its first participation survey in 1971, basketball and outdoor track and field were the primary girls sports, comprising about two-thirds of the 294,000 total. However, with the opportunity to play additional sports, girls flocked to volleyball and softball first, along with cross country and eventually soccer.

Soccer, in fact, has had the most remarkable growth. In 1971, only 700 girls were playing high school soccer. Twenty-five years later, that number had climbed to almost 210,000; and as the 50th anniversary of Title IX approaches, there are now almost 400,000 girls playing high school soccer – a staggering 56,200 percentage increase in 50 years. Soccer now ranks fourth in popularity among girls high school sports – all because of that opportunity in 1972.

There are many other success stories, however. The pre-Title IX survey in 1971 indicated that 1,719 girls were participating in cross country. With increases every year until 2015, today, there are 219,345 girls competing in high school programs and the sport ranks sixth in popularity.

Although participation numbers have leveled a bit the past 10 years, fast-pitch softball is another sport that flourished after the passage of Title IX. With fewer than 10,000 participants in 1971, the numbers quickly rose to 220,000 by 1985 and 343,000 by 2000, and softball is currently fifth among girls sports with 362,038 participants.

Since track and field and basketball were the primary sports in the early days of girls sports programs, increases in those sports have not been as dramatic; however, they remain the first and third most-popular sports, respectively, today. Volleyball, however, much like soccer, continues its upward climb.

And among the top six girls sports from 2010 to 2018 (numbers are not available the past two years due to the pandemic), volleyball has gained the most participants (43,476), followed by soccer (32,549). And all of this has occurred thanks to legislation passed in 1972 that was not fundamentally meant to address opportunities for girls to participate in high school sports.

The NFHS is leading a yearlong celebration of the 50th anniversary of Title IX, which officially occurs on June 23, 2022. “Title IX at 50 – Celebrating and Growing Opportunities” is highlighting the law’s impact by celebrating the inspirational individuals and landmark moments in the history of Title IX, and continuing to grow the educational and competitive opportunities for the future. 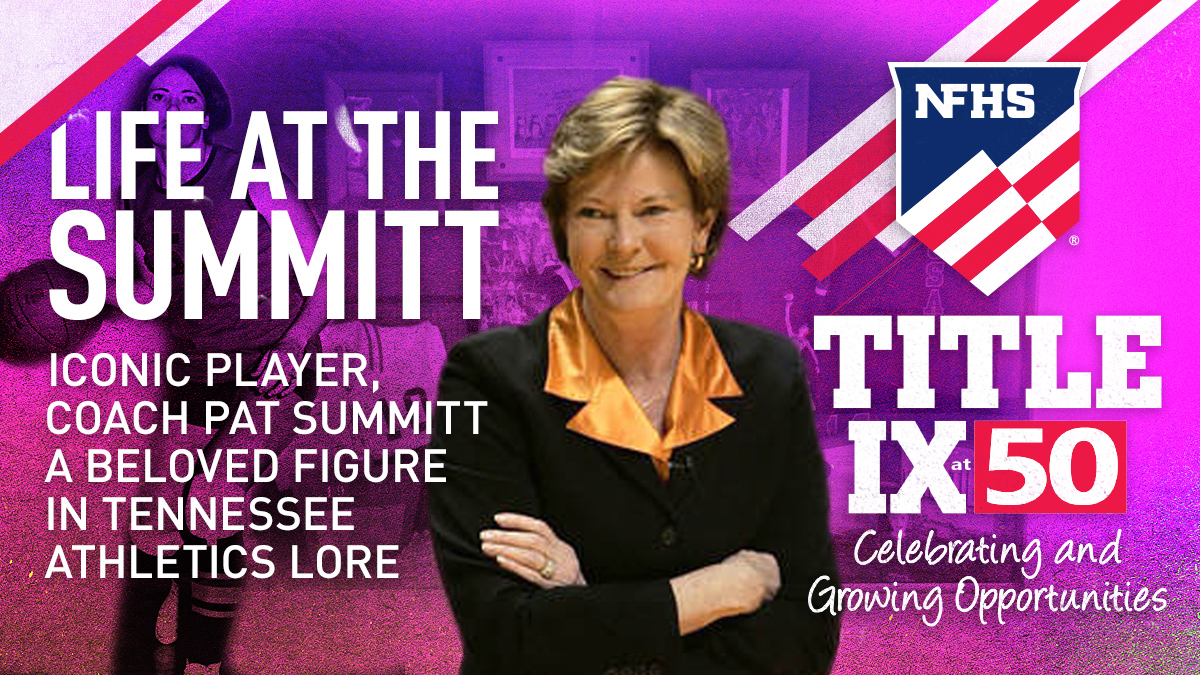 Climate Change and Emerging Technologies are the final choices for th.